"As always, Big Little Lions' Helen Austin and Paul Otten perform wonderfully in a live studio setting, playing off of one another as a collective, energetic tour de force."
PopMatters

"The music of Big Little Lions — the duo of Helen Austin and Paul Otten – is a blissful marriage of new folk and sophisticated pop. The award-winning songwriters have voices that blend like magic and whenever they make music together it's the cue for a heady mixture of soul, spirit and fun."
Mariposa Folk Festival

"The duo's sound mixes the new school folk of Mumford and Sons with a dance rhythm that keeps the music sounding light and upbeat. It also doesn't hurt that their songs are very catchy and aided by how well Austin and Otten's voices complement each other".
The Examiner

Big Little Lions are an award winning duo who were born out of a collaboration that won them a JUNO Award in 2014. Since then they have been cranking out infectious folk pop songs that are jam-packed with emotion and tight harmonies that sound like the product of two people working side-by-side instead of living in different countries.

They have released 6 albums to date, which have garnered them awards and nominations including the CFMA Ensemble of the Year, Independent Music Awards Americana Sing of the Year and John Lennon Songwriting Competition Song of the Year. Their critically acclaimed music has appeared on the CBC’s Top 20 and featured on shows like q and Vinyl Cafe. The duo consists of Paul Otten and Helen Austin, both hugely prolific songwriters - their music has been placed in hundreds of movie trailers, ads, network TV shows.

Their live show is quite the spectacle with Paul playing drums, bass and keyboard all while singing lead vocals. Helen, who is no slacker either, sings, plays guitar and foot percussion. They use every limb, and then some, to make two people sound like a full band.

Their music has been dubbed by Mariposa Folk Festival as ‘a blissful marriage of new folk and sophisticated pop’, and is packed with emotion and tight harmonies.

“What is truly amazing about Big Little Lions is that its two members, Helen Austin and Paul Otten, were born to make music together, their voices made to combine, but they are in different countries. It just goes to show you, destiny is a powerful force.” [east of 8th] 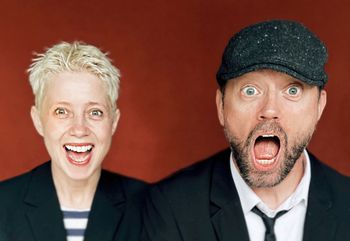 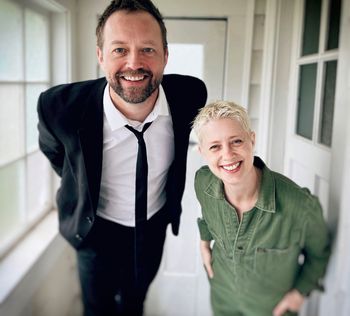 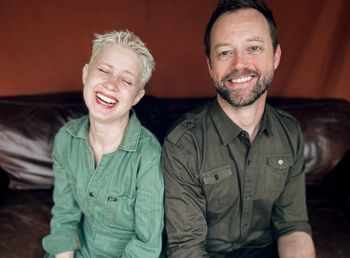 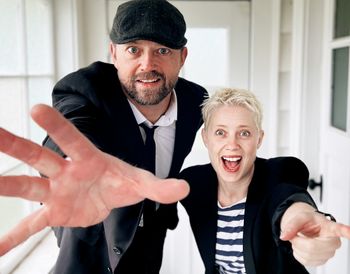 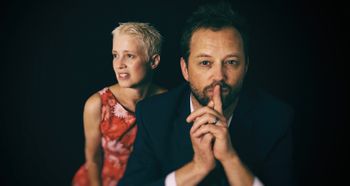 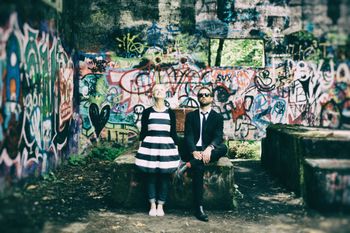 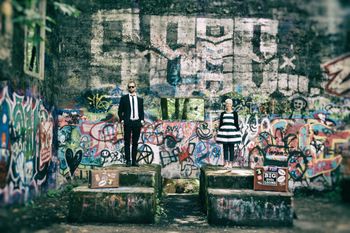 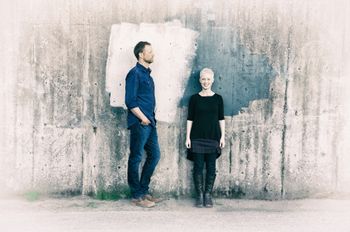 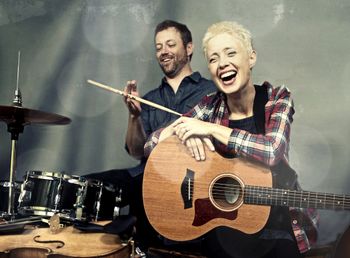 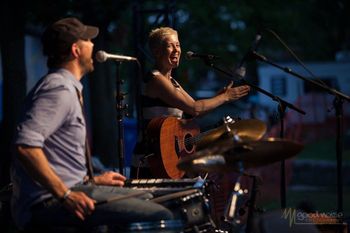 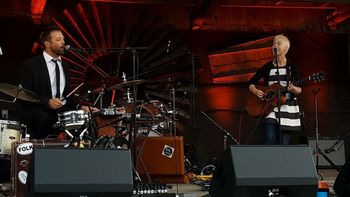 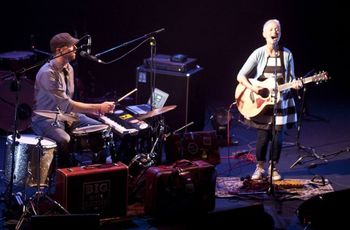 for all tracks go to Music